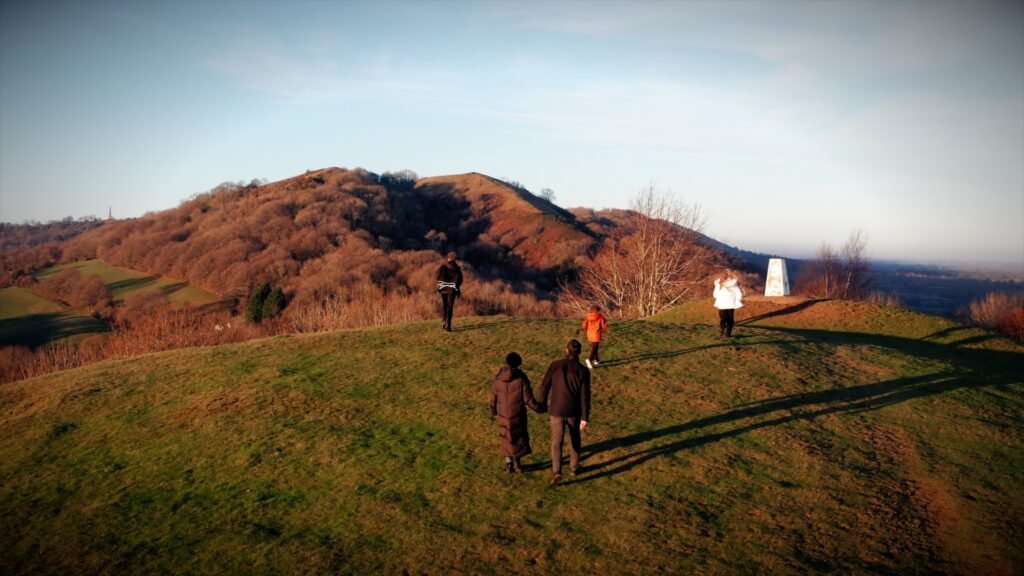 The nature of our specialist sectors means that we get the opportunity to work with an array of organisations doing amazing things and as such, we’re lucky to work on some incredibly worthwhile campaigns and projects. When the brief came through to produce the Foster Care Associates’ (FCA) first ever TV advert, we were instantly excited. When they told us they needed it delivered in the space of just four weeks ready for a Sky AdSmart campaign targeting the traditional January spike in new foster carers, we remained excited, with a tinge of apprehension!

Good productions are always a collaborative process and thankfully, the FCA (and wider Polaris) team are an awesome bunch to work with and the brainstorming process developed a whole host of brilliant content ideas. Following further exploration and research, we finally settled on the ‘Just Foster’ concept, playing on the meaning of the word foster. Our intention throughout was to keep the messaging clear, simple and powerful, whilst showing the transformative effect foster carers can have on a child’s life.

To keep logistics straightforward and enable participation by as many of the FCA team as possible, we decided to shoot the ad in Worcestershire and ploughed on with securing locations over the Christmas period, in preparation for an early January shoot.

Choosing actors for this project was an interesting process, as we had to consider several factors to make it visually obvious to the viewer that they were seeing a foster family. In addition, we had to consider FCA’s target audience, as well as the ages of children who they frequently see requiring foster care. With over 600 actors applying for the 5 roles, we shortlisted 3-4 for each role in line with the brief and gave the FCA team the final choice over their preferred first and second choices.

With actors, locations and logistics sorted, we were ready as we could be for the filming days. That being said, as anyone who has produced any sort of video content will know, the one thing you can’t control with limited time is the weather. Thankfully, things looked set fair for a good couple of days and, with time pressing, we confirmed everything and went for it!

We had planned a reverse shoot, where we would be shooting many of the ‘after’ shots on day one, followed by the ‘before’ shots on the second day. This was in part due to logistics and availability of locations, but also to make the best use of the weather. Thankfully, the forecast played out perfectly, enabling us to capture beautifully lit outdoor shots including the ‘golden hour’ drone shots we had planned, whilst day two delivered a dank, grey and misty backdrop, which set the scene perfectly for our first shot.

The two filming days were long, but for the most part ran smoothly, enabling our edit team to dive straight into piecing the production together. We had such a wealth of good shots, that it was a tough task to whittle it down to the 40 second ad limit. Nevertheless, the edit came together and thanks to some cleverly planned transitions, flowed nicely ready for the audio mix and colour grade. The grading process was always going to be critical to the success of this project, as it would provide the contrast between the before and after shots.

With the draft edit together and a few tweaks here and there from the FCA team, we put the ad through the clearance process and submitted it to Sky for broadcast (a fiddly process at the best of times) and then all we had to do was wait for the ad to go live!

With the whole of the Conteur team involved across idea generation, shooting and post production, this project will be remembered fondly for many years to come. We look forward to reporting on the results and all hope that it helps FCA to find some fantastic foster carers to support vulnerable children across the UK.

The ad is now live on our YouTube channel here. Go give it a watch and a like, to show support for FCA and Conteur’s fantastic video production crew. 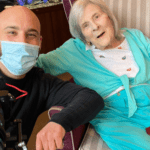 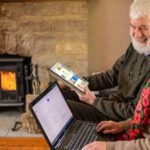 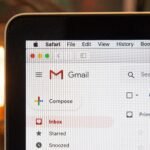 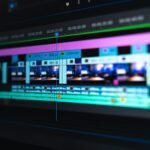 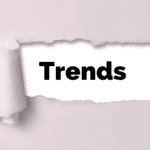 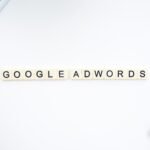